Check out Seattle Magazine’s latest edition for their year in review best-of lists. Tomten is named as one of the six best new bands of Seattle! We think they deserve it! Seattle Magazine

(Though they do not look terribly excited about the honor in this photo, they are quite happy about it!)

Check it out and buy some records. Support independent musicians! Buy their music!

AND free shipping through the rest of the year!

We have our first releases in stock, and more coming soon.

Stay tuned- in the future we will have all sorts of other great stuff like tshirts, stickers, etc. 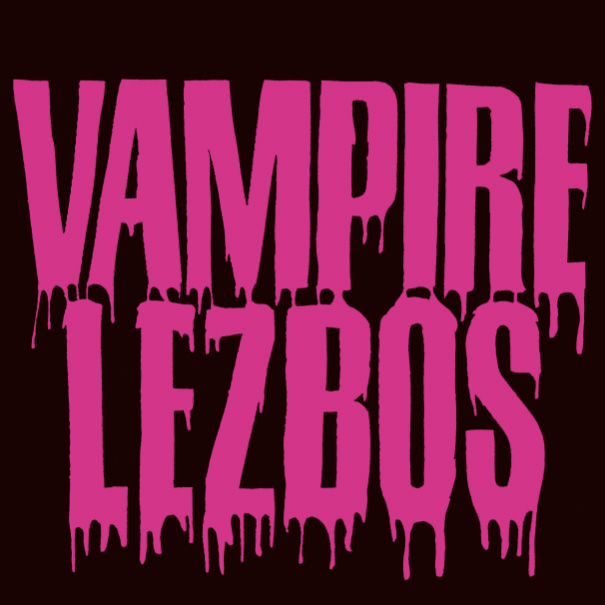 Re-issue of long out-of-print 1987 self-titled debut by Vampire Lezbos, a scrappy, die-hard band of weirdos and misfits who bucked the redneck tide with zingy riffs, gritty observations on life in a conservative small town, and a blistering two-guitar attack. The Lezbos’ fused fast hardcore with melodic leads and lively hooks with politics and social concerns.

13 original + 10 bonus tracks of what Razorcake calls “fast and angry but with more rock’n’roll vibe” and Ugly Things describes as “…top notch hardcore… “ Named from the Cramps song and born in the summer of Orwell’s 1984, Vampire Lezbos defied all odds by escaping the backwater of Spokane, WA: recording, extensive touring, and playing with the likes of D.O.A., Circle Jerks, Fugazi, Bad Religion, L7, Nirvana, and many more. Vampire Lezbos were also prominently featured in the documentary film SpokAnarchy!

The band went through many changes over the years and are poised for a new incarnation in support of the reissue of their 1987 debut record.