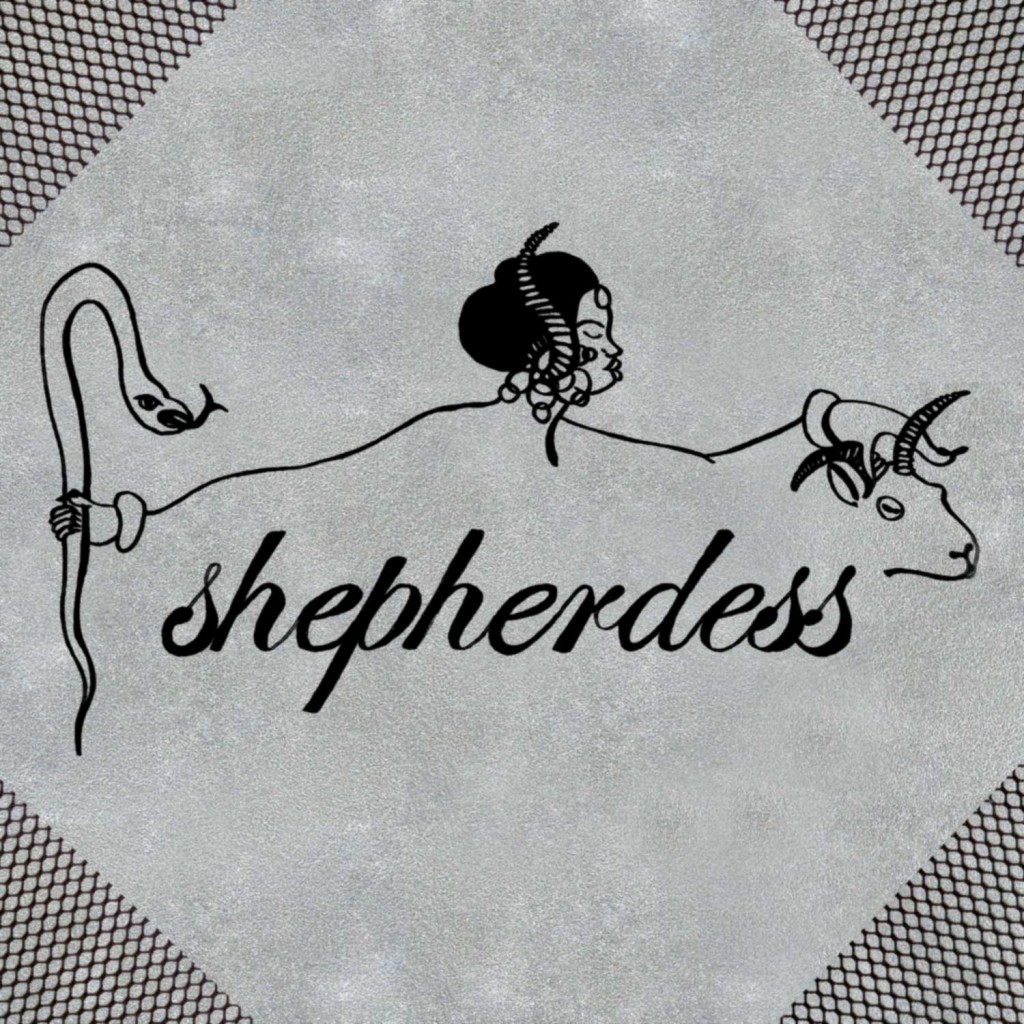 “Deliciously seductive, Kelli’s songs get into your head and under your skin, like an obsessive teenage crush.”
–Jane Bradley, the girls are magazine

Seattle multi-instrumentalist Kelli Frances Corrado finds her stride in melding her approaches to acoustic and electronic sounds on her sophomore album Shepherdess. By embracing her inner guide and taking risks despite how daunting they may be, the end result is eight tracks featuring a lush blend of ethereal vocals floating over trip-hop-influenced beats and electronically-driven layers of strings, synthesizers, and autoharp. 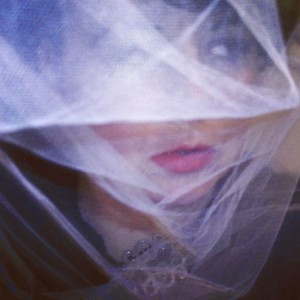 Now accompanied by live violinist Meagan Angus, Kelli’s string of spring performances begins at 7pm on Saturday, May 10th at Georgetown Records for their 10th Anniversary and Art Attack. A celebration for the album release will be held on June 14th at Kelli’s artist loft community building, Youngstown Cultural Arts Center in West Seattle, with a multimedia installation and projections. This night also serves as a kick-off for her California tour in mid-to-late June through the Bay Area and L.A.