“This sound collage, or more appropriately, musique concrète- descended experiment (in the artist’s words, the ingredients are remixed dub-style) features nine selections cohering into one long dose of numbers stations-infused sonic unease. The individual tracks do work in isolation, with the espionage-laden titles (“The Bulgarian Incident,” “Rendezvous, Gomal E-7,” “The Russo-Angolan Operation”) reinforcing Halsell’s divisions as far from arbitrary; the layering in late selection “The Arctic Van Allen Haarp” is impressive. Conet Project fans, take note. B+” – The Vinyl District

Funkenspiel is a nine-track experiment in sound architecture that reaches into the darkest depths of our tech-weary psyches. Paranoid anti-pop for those trying to find meaning in the ruins of both popular culture and society, Funkenspiel is the sound of spies, satellites, and space weather. The recording is a composition in the musique concrète tradition by multimedia artist and award-winning filmmaker David W. Halsell (SpokAnarchy).

Get it on iTunes
Get it on Amazon 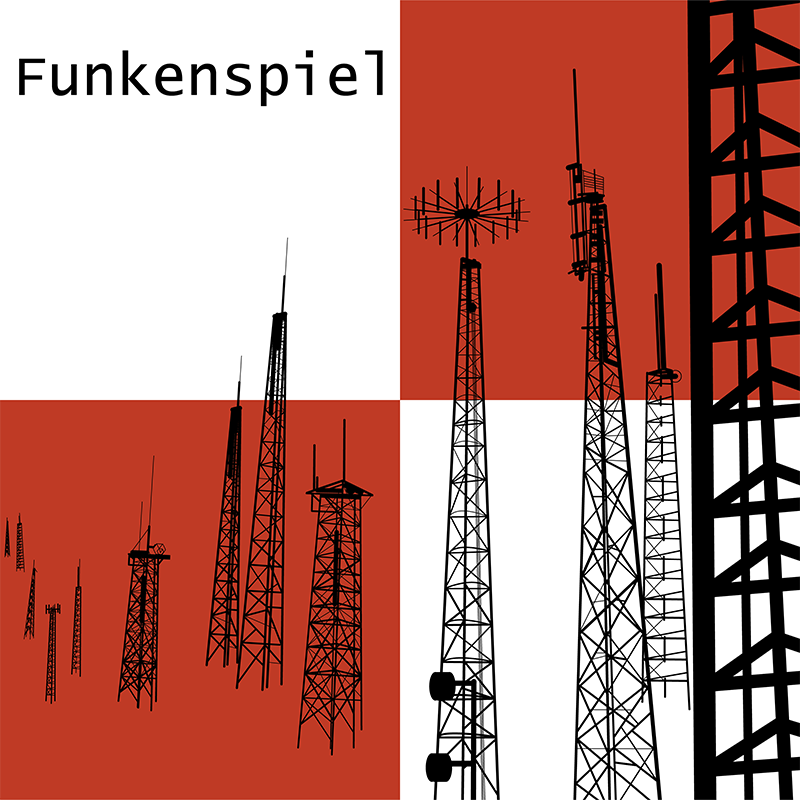 Assembled from found and artist-made recordings, most notably the mysterious “numbers stations” that are commonly believed to be tools of international espionage. Originally recorded as a sound installation in 2005, it has never been released.

David W. Halsell began working in music as the leader of a noise band in Spokane, WA in the mid-80s, and has played recordings of his compositions for audiences internationally.

Regarding his interest in the “numbers stations”: “These enigmatic transmissions are an overlapping territoriality of social influence between the social, machinistic, and political realms,” he says. “Natural and man-made radio waves envelope us constantly, generating variable definitions and meaning of what is signal and what is noise. Funkenspiel thematically considers the politics of control in information transmission, the interplay and significance of noise in a sonic environment, and the metaphorical implications of the body/voice being awash in a constant flow of encoded information in radio signals.”

The title of the work is a variation on “funkspiel” (radio-play), a technique used in WWII by both German and Russian forces in which foreign agents and transmitters were manipulated into treasonous activities; “funkenspiel” can be translated literally as transmitter-play or spark-play. 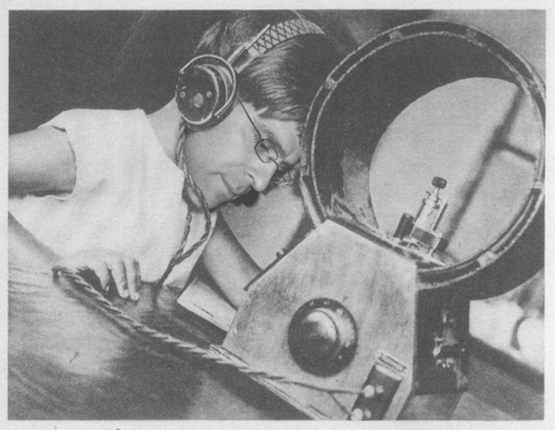 Portrait of the Artist as a Young Sparky