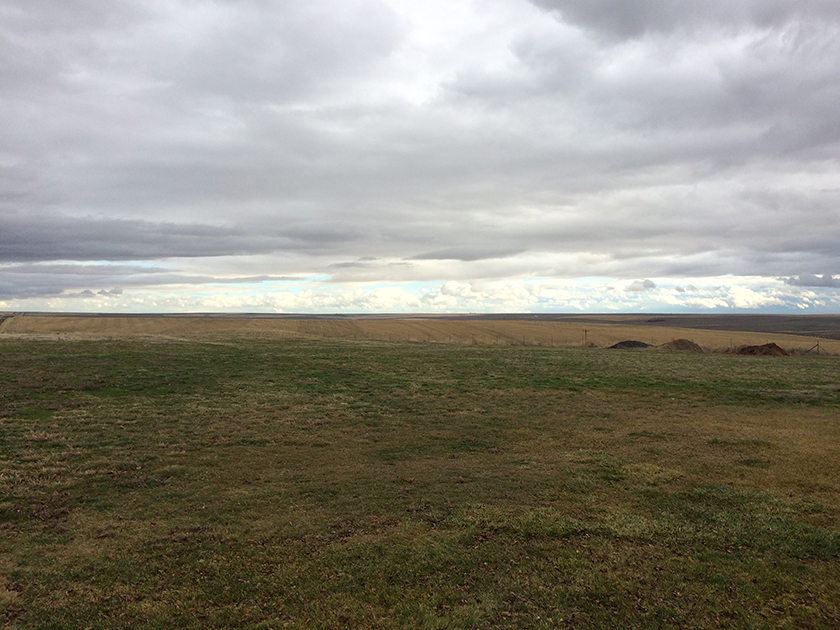 Flat Field Records had it’s roots in the early days of the Spokane punk scene as the 1970s stumbled into the 1980s. Back then we felt a keen affinity for the title track of the first Bauhaus album, as at the time we felt we were quite literally out in the middle of nowhere – in the flat field as it were.

Years later with the release of Spokanarchy!, a feature-length documentary film about that scene, we put together this label to release the music from back then that had been long forgotten. Most of those bands never got out of Spokane back then, and many would have been lost to obscurity if it weren’t for the film.

We then continued on with contemporary music and artists that we found to be compelling and deserved attention. We don’t stick to any one genre or milieu –our tastes are much too varied for that– we only release what we like and what we think are quality sounds. The best part is that along the way we have been fortunate to work with some amazing recording artists and production professionals.

After 10 years, Flat Field Records had mostly run it’s course so we evolved into a new entity: REALMOREREAL is an art brand that produces and promotes cultural activities to make a better reality. Head over and see what’s new!