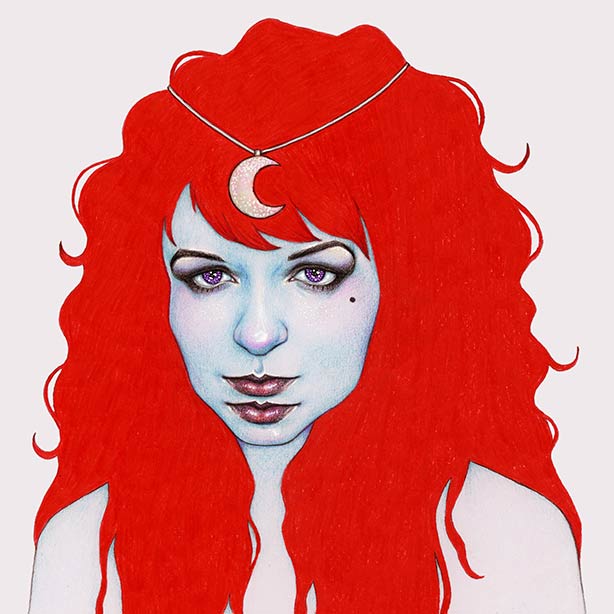 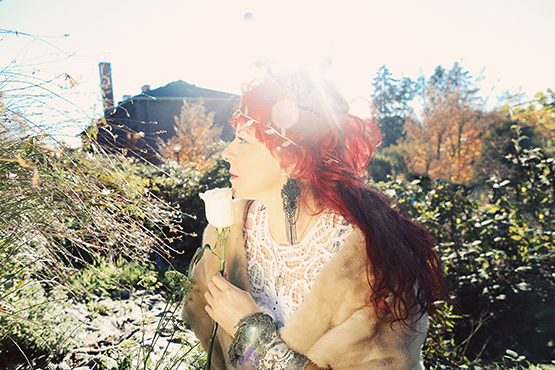 With new release Book of Echoes, Kelli Frances explores deeper into the legacy and mythology of angels. Book of Echoes is a musical story book of 7 songs about 7 archangels and 7 personal healing lessons. Each song is written (according to the lore) in the key of the archangel.

The songs are chapters of a two year time span which tells the personal journey of 7 healing lessons: Lessons on learning on how to be strong in moments of vulnerability when the journey is not clear. And how ancient lessons can be learned again and again, empowering and giving courage in the darkness of betrayal, disillusionment, and grief.

Book of Echoes is Kelli’s third solo effort and first concept release, with each song dedicated to an archangel and a healing lesson. Two additional tracks are spoken word pieces further exploring the story. The release is available digitally and on limited edition cassette. Kelli has also assembled a Book of Echoes Self-Care Kit containing a Book of Echoes cassette/download card, a magical tarot deck, and a neroli and frankensense candle.

Kelli Frances Corrado is a quilt of memories and mysticism. Growing up in Chicago, she would sneak out during school nights to see hip hop shows and spend weekends learning prayer rituals taught by a Romani grandmother. This set a unique musical foundation, leading her to pursue opera training, string arranger, beat making and classical poetry. Giving voice to her spiritual beliefs. These patches of history bring together a musical broth of magical realism and urban life ripe of lucid dreams and superstition.

With current release Book of Echoes, Kelli Frances explores deeper into the legacy and stories of angels and how ancient lessons can be learned again and again. Empowering and giving courage in the dark of betrayal, disillusionment, and grief, each song is dedicated to an archangel and a healing lesson. Two additional tracks are spoken word pieces further exploring the story. 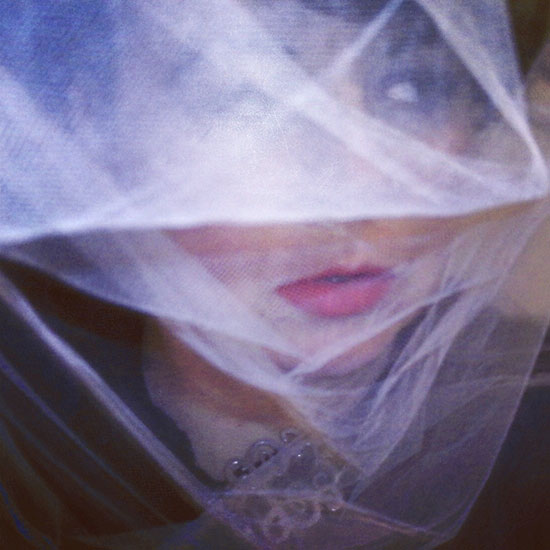 “Kelli Frances Corrado might look like she should be in Alisha’s Attic (or maybe that’s just wishful thinking from someone as hopelessly infatuated with 90s girl-pop nostalgia as me), but the Seattle songwriter’s sound is entirely her own.”

— The Girls Are… Magazine

Buy on iTunes
Buy on Amazon

Seattle multi-instrumentalist Kelli Frances Corrado finds her stride in melding her approaches to acoustic and electronic sounds on her sophomore album, Shepherdess. By embracing her inner guide and taking risks despite how daunting they may be, the end result is eight tracks featuring a lush blend of ethereal vocals floating over trip-hop-influenced beats and electronically-driven layers of strings, synthesizers, and autoharp. 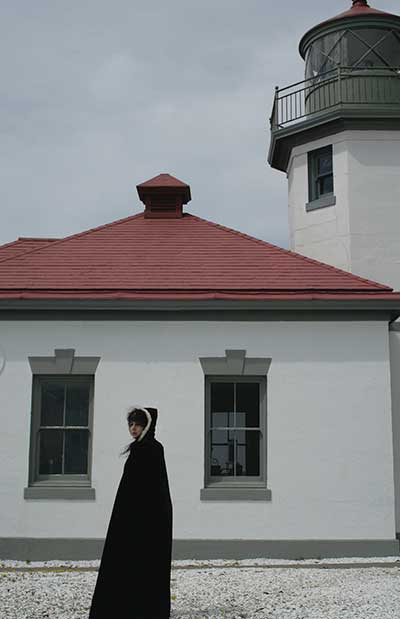 “Coupling bittersweet, ethereal vocals with grandiose violins and cellos, underscored by a sinister metronome of pulsing drums, the finished tracks are dark, atmospheric and enchanting, reminiscent of The Howling Bells, Bat for Lashes or Black Box Recorder. Deliciously seductive, Kelli’s songs get into your head and under your skin, like an obsessive teenage crush. Keep a close watch on this one, because I’m sure she’ll be stellar before long.” —Jane Bradley

Also on ‘’Shepherdess’ there are a slew of musicians, engineers, and producers contributing, including Grant Olson of Gold Leaves; Brian Deck, producer for Iron and Wine and Califone; Jeffery Mcnulty, engineer and producer for Bat Country and sound-man for the acclaimed all ages Seattle venue the Vera Project; Samuel Yoder of Geist and the Sacred Ensemble and Midday Veil; Michael Sauder of Geist and the Sacred Ensemble; Aubrey Nehring of ecstatic cosmic union and founder of the Portable Shrines Collective; Meagan Angus from Thunder Gray Pilgrim; Taylor Delph of the Tom Eddy band; and Joe Corrado (Kelli’s brother) of the band Mos Funnel and AMCs Freak Show.

“without the darkness, we would never see the stars” – Anais Nin

Kelli Frances Corrado is a singer-songwriter and multi-instrumentalist. Combining goth, folk, and hip-hop influenced electronica into lush arrangements of operatic vocals, beats, and strings. Her work evokes a melange of magical realism in urban life, ripe for lucid dreaming and superstition.

Her quirky and enchanting dreamworld unfolded with her 2012 solo debut release Diamond Matter. First championed by the almighty Ruth Barnes of BBC6/ Resonance FM Radio and the feminist blog The Girls Are…, the record garnered a grant from the GRAMMY Foundation. Kelli Frances continued to develop her distinctive sound with her 2014 Flat Field Records release Shepherdess, with the videos “Swan Initiative” highlighted by NME and “Lonely, Samba Style” played on OKTV Vienna by artist CHRA from labels Comfort Zone/Blackest ever Black.

Her soon to be released newest work, ‘Book of Echoes’ is her first concept album- 7 songs about 7 Arcangels and 7 healing lessons. With every point of growth comes revelation.

In between her adventures, Kelli Frances resides in Seattle.