laughingstock is a Bellingham based, (predominantly) folk-rock band that formed in 2016. Consisting of Aiken Muller, Alex Lanin-Eaves, and Josh Hughes, the band is set to release their debut album Thank You, Laughingstock on July 20th through Flat Field Records. The album navigates through all three songwriters’ distinct styles while adhering to an overall sound that fits somewhere between The Shins, Wolf Parade, and Pinegrove. 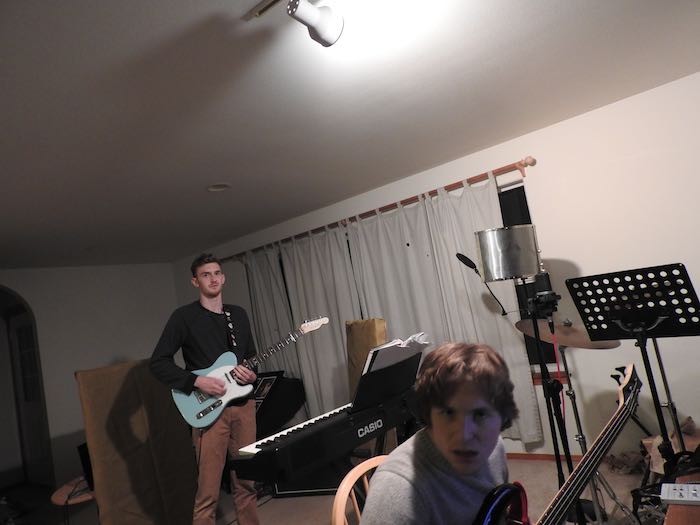 All three members sing and— at various points— play drums on the album, and Muller and Lanin-Eaves both take on guitar and bass duties. Hughes, the main drummer, also plays keys throughout the album. The entire project was recorded in their home studio The Milk Bar and produced and mixed by Lanin-Eaves and Muller. 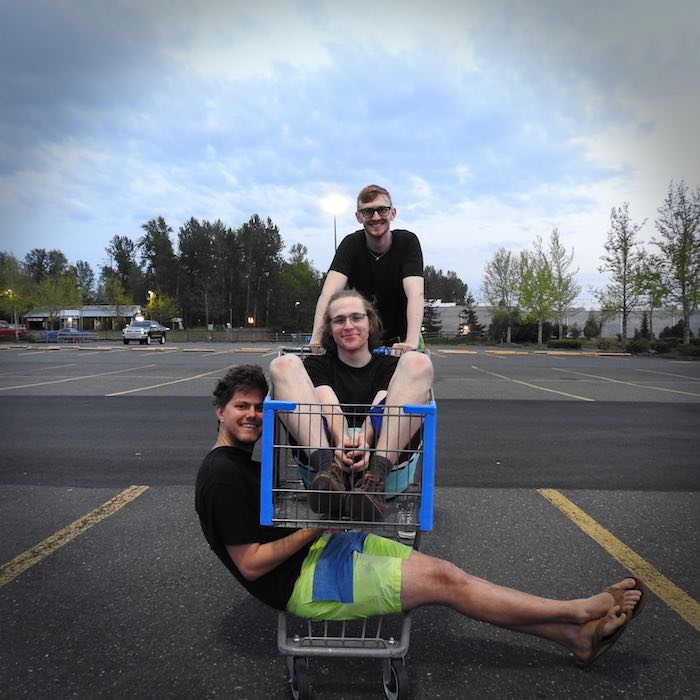 “Thank You, Laughingstock” follows the release of two singles, “Heavier” and “Whirlpool/Father’s Eyes” and an electronic EP by Muller and Hughes that was also released on Flat Field Records in 2017. The ten-track album features lyrics about revelations in a Walmart parking lot, a missed encounter with Angel Olsen, and a mysterious boat-owning girl. The arrangements span everything from spare, acoustic ballads to jangly guitar rock to ambient, spoken word breakdowns.