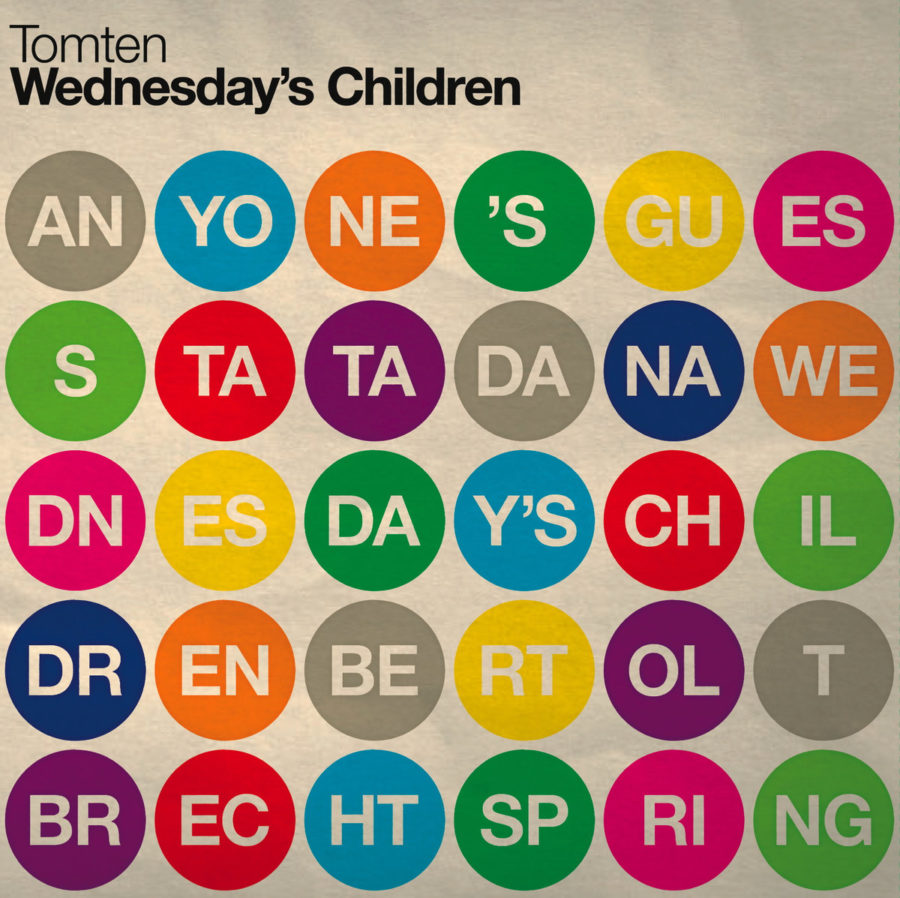 The long-awaited LP by Tomten delivers on the promise of the preceding EP. 10 tracks of lush pop rock in the purest sense of the word. Don’t take our word for it, check out the tracks and read what the critics are saying:

“Goddamn. …Tomten seem to favor creating an atmosphere of reverence; it’s like they’ve written hymns. Not sacred hymns, but hushed pop hymns, slightly flecked with lysergic glints of radiance. Well, at least it feels that way. … It’s obvious they’re in the know about ’60s playing; they’re economical and reserved, but are not clouded by the contemporary aural misconceptions of the psychedelic ’60s. Their knowingness is then mated to open, crisp, contemporary production, giving them a strong ’80s paisley pop sound. It just all FITS.” – The Stranger

“With a supremely catchy, well-paced set that already sounds like a greatest hits collection, Tomten has the songcraft worthy of their chosen tradition.” – Seattle Weekly