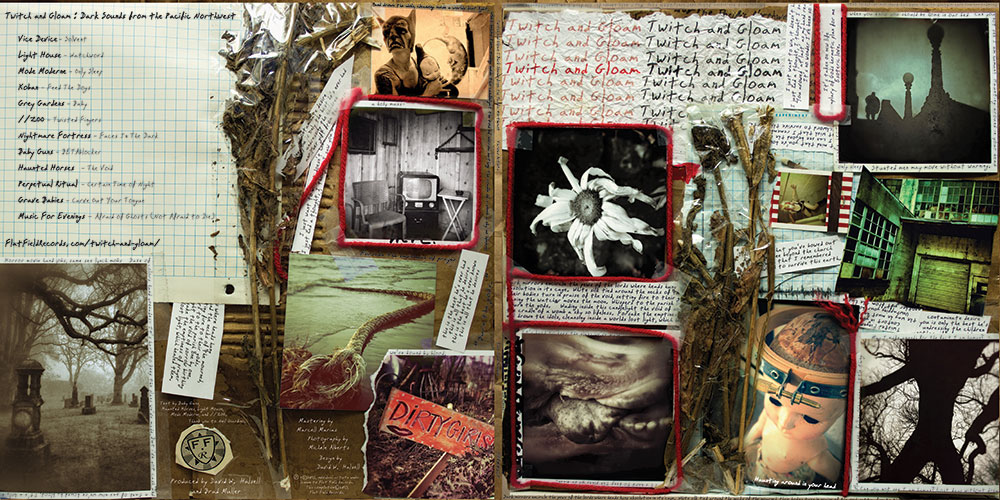 “As a boy growing up in the Pacific Northwest, Lynch maintained an idyllic balance– with a twist. Middle America was what it appeared to be. But then on the cherry tree would be this pitch oozing out, some of it black, some of it yellow, and there will millions and millions of read ants racing all over the sticky pitch, all over the tree. So you see, there’s this beautiful world and you just look a little closer and it’s all red ants.” –on David Lynch, “Beautiful Dark” by Greg Olson.

twitch – to ache sharply from time to time; twinge. + gloam – the time of day immediately following sunset; “he loved the twilight”; “they finished before the fall of night”

A spectre is haunting the Pacific Northwest — the spectre of twitch and gloam. All the powers of old America have entered into an unholy alliance to celebrate this spectre: Celine + D’Argento, Throbbing Gristle + Peter Sotos, French Radicals + German police-spies.

All these small cluster-fucks of mayhem-makers are asking here in Seattle + Portland + Vancouver, B.C. is: Where is the party? Have we only been decried as occult, arcane, esoteric by opponents in Power? Your god save our reactionary adversaries.

Two things result from this fact:

I. Twitch & Gloam is already acknowledged by all post-European powers to be itself a power.

II. It is high time that enlightened musicians should openly, in the face of the whole world, perform and produce their views, their aims, their tendencies, and meet this nursery tale of the spectre of the collective with a sound manifesto of Gloam itself. 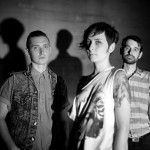 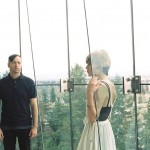 Light House is Dawn Sharp + Chris Relyea + Brooks Blackhawk. “another great new band from Portland … and their blend of shoegaze sounds with dark synth sounds is right up our alley.” —No Conclusion
Recorded 2012 at Red Lantern studios, Portland, OR.
More info: soundcloud.com/light-house 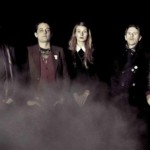 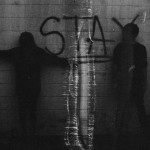 Koban is Samuel Buss + Brittany Westgarth. “complex but hypnotic, a balance of mood and skill with the nerve to push some buttons.” —Beatroute
Recorded 2012 in Vancouver, B.C.
More info: Koban EPK 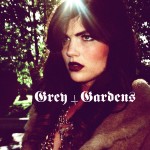 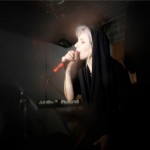 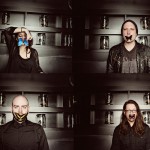 Nightmare Fortress – Faces In the Dark 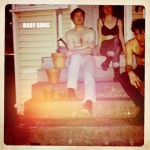 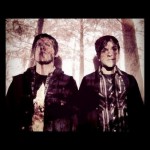 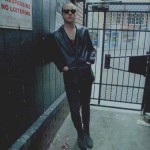 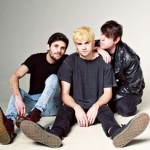 Grave Babies – Carve Out Your Tongue 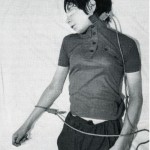 Music For Evenings – Afraid of Ghosts (Not Afraid to Die)